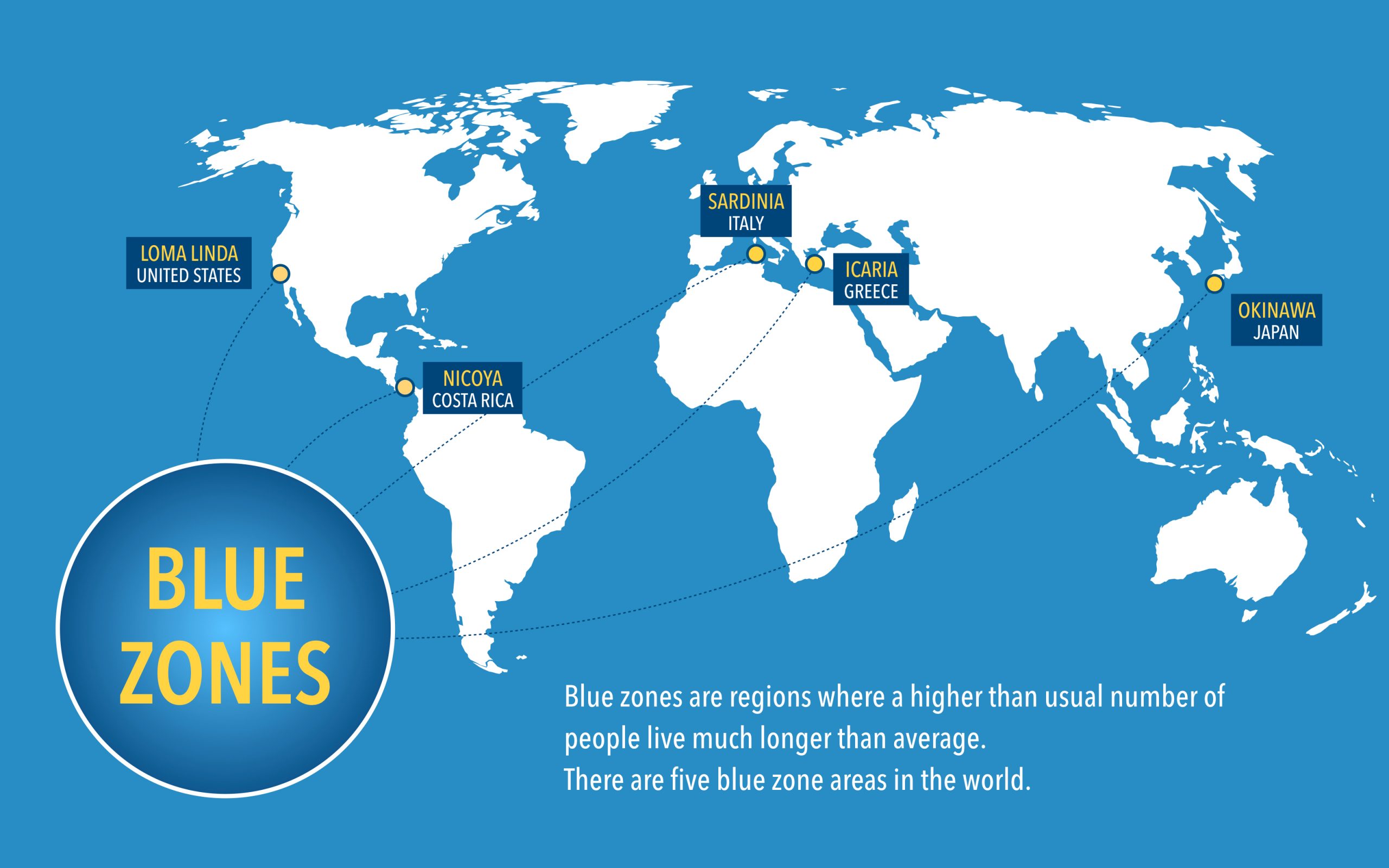 The rain started all over.

After living on the Ark through 500 days of rainfall and watching earth disappear beneath the deluge, Annie and LJ had welcomed the sight of a clear sky. It lasted only three months.  Now it was raining once more.

Years earlier, in anticipation of the global catastrophe, the couple began working with environmentalists building massive arks.  Because of their relationship with the International Seed Vault, they were assigned the Ark of Seed Agriculture, which became the new home to over 930,000 seeds that represented the word’s entire biodiversity.  Now they were responsible for protecting the seeds that one day would be used to replant earth.

Living on an ark was grueling, only the most stalwart and healthiest could survive. Adjusting to this new life, knowing that nearly all of humanity was gone and they likely would never walk on earth again was severe enough – every day started with the unknown. How, were the seeds, were they still dry and safe?  How much clean water was available for the seeds grown for distribution to the other arks? How fast would the waters recede and reveal earth? Would they live long enough to help replant? And just the sheer amount of work it took to maintain the ark. Yes, this new life was hard.

LJ walked into the great room, “Good morning, babes. What are you working on?”

“I’ve been researching ways to help us continue to live long, healthy lives. You know aging does not necessarily go hand in hand with getting sick.  Based on my research living the Blue Zone lifestyle is the answer to aging well.”

“First, describe a blue zone, and second tell me what living that way entails.”

Annie smiled, “Blue Zone was the name given to describe five geographic regions where people lived exceptionally long and healthy lives.  Each zone had a unique contributing factor and shared nine attributes that serve as the foundation for their good health and longevity. For example, Icaria Greece is where people ate a Mediterranean diet rich in olive oil, red wine, and they grew much of what they consumed.  In Loma Linda, California, the Seventh-day Adventists were a religious group, strict vegetarians, and did not smoke or drink alcohol. They viewed their health as the cornerstone of their faith. Sardinia Italy was the first identified blue zone. Pecorino cheese (high in omega-3 fatty acids) from their grass-fed sheep was a significant part of their diet.  Okinawa Japan residents ate a mostly plant-based diet that included tofu.  The Nicoya Peninsula in Costa Rica was known for the high concentration of calcium in its water, which many believed contributed to low rates of bone fractures and heart disease.”

“It sounds like a blue zone routine is the answer, especially since we know that our genetic makeup represents only 20% of our longevity, and the other 80% is based on lifestyle.”

“You are right, LJ. The five blue zone communities shared nine common denominators which we can replicate. Walking as a daily routine. Eating only until you are 80% full and eating the smallest meal in the early evening contributes to restful sleep. Stress-relieving daily practices such as meditation, prayer, or naps generates contentment. Having a daily purpose is known to lengthen life expectancy. A largely plant-based diet. Strong social networks. Close family ties.  A spiritual practice.  And, except for Loma Linda and Okinawa, modest consumption of red wine with meals.”

LJ thoughtfully paused, “Do we have red grape seeds?” 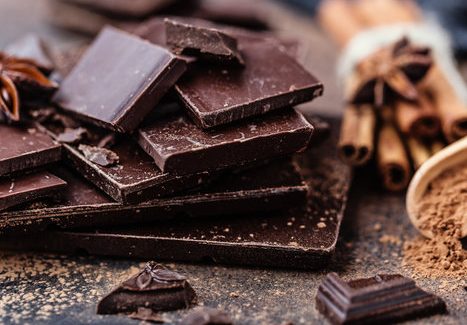 If you love chocolate like most of us do, then the idea of having chocolate…

“One love, one heart, let’s get together and be all right,” sang Bob Marley. Including… 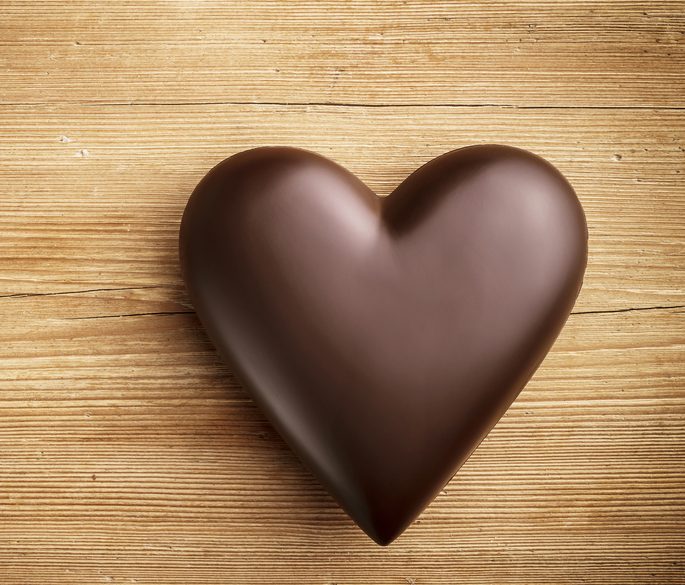 This yummy Sugar-Free Chocolate Bites recipe has heart health benefits. Plus, it only requires four… 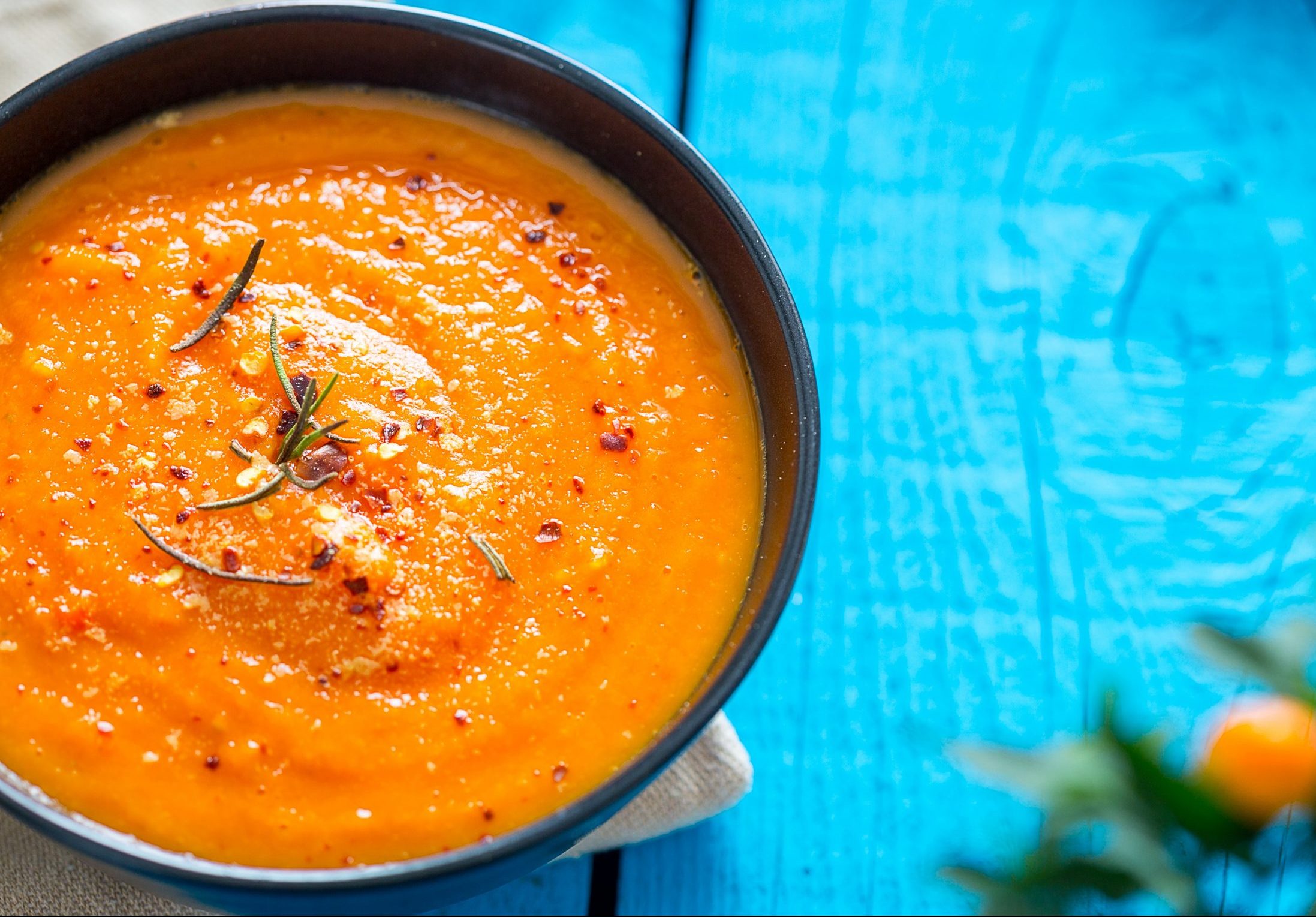 Tomato Soup with Potatoes (No Cream)

This rich and delicious Tomato Soup with Potatoes does not include cream, yet it has…

Tomato Soup with Potatoes (No Cream) 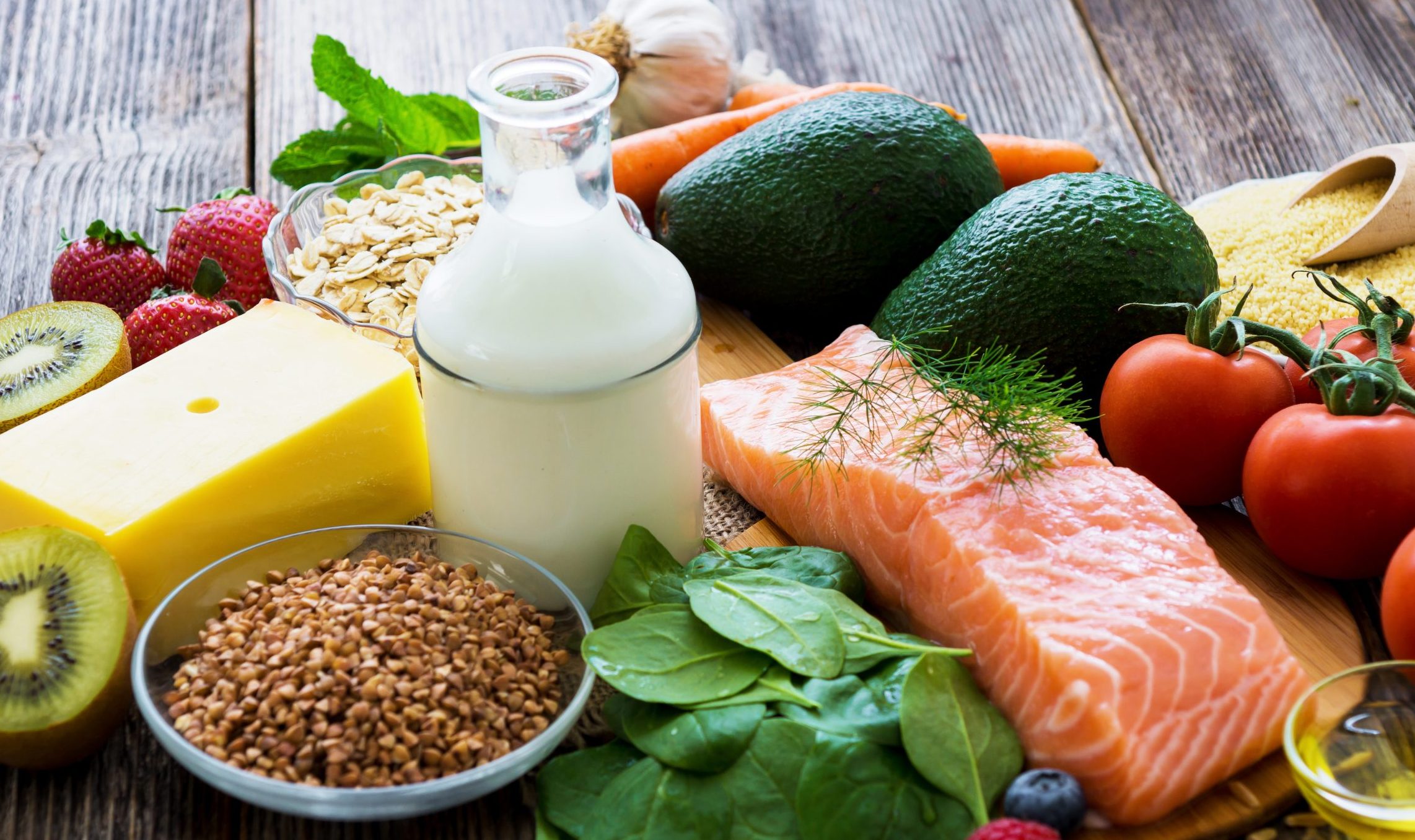 The Top Foods that support Bone Health and One to Limit.