The Goods on Grits
Blog
2 Comments 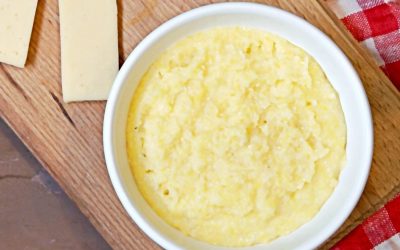 “Finally,” exclaimed Annie as she and LJ walked up to Ruby’s Kitchen. It had been over a year since the doors of their favorite restaurant closed. When they heard it was reopening, they made plans to be among its first customers on Saturday morning. They decided to walk the two miles to get in their daily exercise and work up an appetite for Ruby’s super delicious breakfasts. As they approached the restaurant, they were greeted by several friends and neighbors who were also headed to Ruby’s.
LJ waved at Bennie and Celeste, “Hey, you two, if you’re going to Ruby’s do you want to share a table?”
The couples had a short wait before they were seated. Ruby came over to greet them, “I am so happy to see you, beautiful people. Thanks for being among the first back. I have not cooked in a long time and am ready and raring to go. Everyone is asking for the house specialty, Shrimp and Grits, and since I hoped you might be among the first customers and I know how much you like the dish, I have plenty of its ingredients on hand.”
Annie smiled at her, “Ruby, you are so thoughtful. Thank you. I will have them. One of the many reasons I like your grits is because you use the stone-ground variety. They are made from the whole corn kernel that is dried and coarsely ground. That means all the nutritional value is retained and available.”
Ruby nodded, “I am glad you recognize that, Annie. I love to cook whole food as close to its natural state as possible. Stone-ground grits are whole grain, nutrient-dense, and high in fiber. Plus, they’re a healthy source of iron that supports red blood cell production and the B vitamins known to boost energy levels and support brain function.”
“I’ll have the shrimp and grits too. My Mom made hominy grits when we were growing up. Aren’t they the same as stone-ground?” said Bennie.
Ruby collected his menu, “Close but not quite, because hominy is made by soaking the corn kernel in an alkaline mixture. This process softens the hard hull from the kernel. Hominy was created by Mayans thousands of years ago. Somehow, they knew that the human body could not absorb the niacin (turns food into energy) in untreated corn, so they developed “nixtamalization,” which makes the vitamin available for absorption by the intestines. Hominy is what corn tortillas are made of in addition to grits.”
Celeste handed her menu over, “I would like the shrimp and grits too. Thanks, Ruby. So is hominy as good for you as stone-ground grits?”
Ruby thoughtfully paused, “Any time food is eaten in its whole natural state, it is going to be more nutritious than food that has been altered or processed.”
LJ handed her his menu, “let’s make the order for four. I suppose instant and regular grits will never be served here, especially since they are processed, pre-cooked and dehydrated, which means little to no nutritional value.”
“You’re right LJ, I will never serve anything processed in my restaurant. Even though stone-ground grits have a shorter shelf life than the instant version, which is basically just eating starch, stone ground is full of antioxidants that help prevent heart disease and certain cancers. They are gluten-free, so anyone with gluten sensitivity can enjoy them.”
“LJ raised his orange juice, “Let’s toast to the first people, the Muskogee tribe of the southeast who invented the process of grinding corn into meal that could be used in so many delicious ways. And include the Gullah Geechee descendants of West Africans who lived on the sea islands of North and South Carolina, Georgia, and Florida. Much of their food came from the sea, including shrimp which they ate with grits. From those humble beginnings came the recipe we are now about to enjoy.”
Annie and LJ are a fictional couple. Their storyline promotes healthy eating and earth-friendly practices. 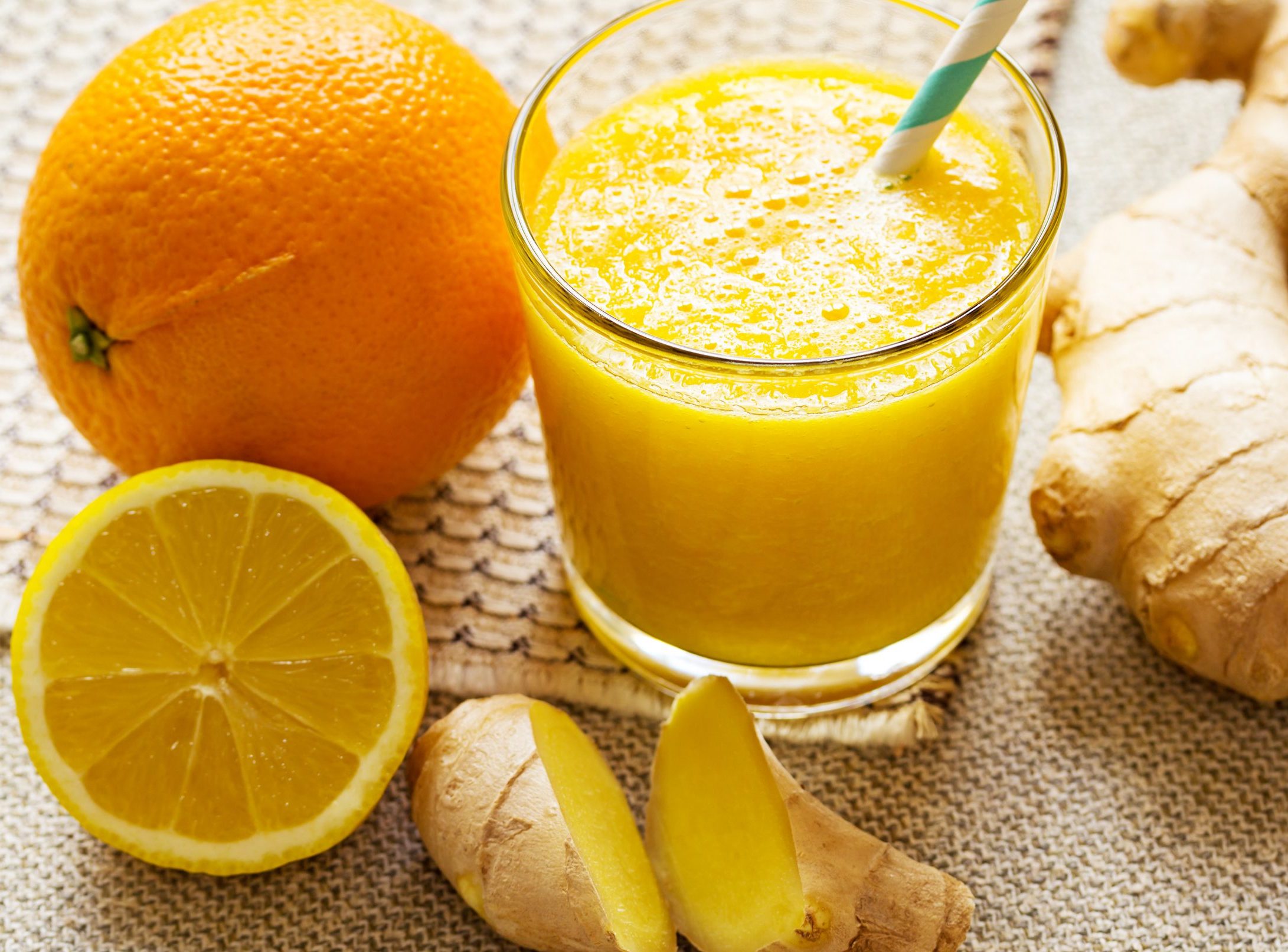